You’ve seen the mansions. You’ve seen the cars. You’ve seen the private jets. But you’ve been sold a lie. Entrepreneurship isn’t all glitz and glam. There’s a dark side that no one seems to acknowledge or talk about, pitfalls that chew up wantrepreneurs and spit them out by the thousands every day leaving them bankrupt, defeated and broken.

Some would say it was blind luck that a young Jackie Starr, who dreamed of escaping her surroundings and someday seeing her name in lights, ended up a successful Las Vegas-based business owner, entrepreneur and author who travelled the world as the personal barber of the world’s greatest boxer, Floyd “Money” Mayweather, for over a decade.

But life didn’t start out as jet-setting and glamorous for Starr, now the owner and proprietor of two full-service barber shops, Iced Out Barbershop on Las Vegas’ Historic Westside, and Iced Out 2, on the city’s Southwest. Scraping out an existence among the abject poverty so prevalent in her St. Louis neighborhood was just a way of life and, Starr says, the most she thought she could expect.

“St. Louis is one of the most dangerous cities in America,” recalls Starr, “I wanted to break the cycle of drinking and drugs all around me and create a different path for myself. Coming from poverty, seeing the effects of welfare, drugs and alcoholism, I wanted different.”

From $50 a day to becoming the CEO of the most trustworthy and premium barbershop in all of Las Vegas, I am beyond excited to have Jackie Starr as our special guest for this episode of the Full Time CEO Podcast.

Tune in as we talk about her sensational career, the things you don’t see when you’re part of The Money Team, and how her daughter played a huge role in paving her way towards becoming a Full Time CEO.

FULL TIME CEO – The SH!T They Don’t Tell You

Full Time CEO – The SH!T They Don’t Tell You 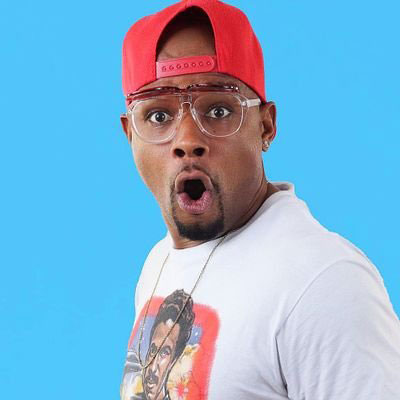 Full Time CEO with Will Roundtree S1E12 – It’s not how you start, it’s how you finish. (Lawrence Weekly) 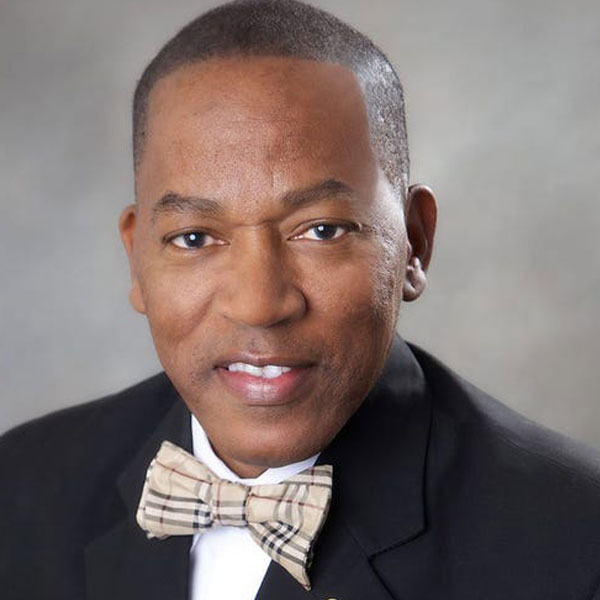 Full Time CEO with Will Roundtree S1E12 – It’s not how you start, it’s how you finish. (Lawrence Weekly)

Full Time CEO with Will Roundtree S1E11 – The Power of Independence With I.P. DA MAN 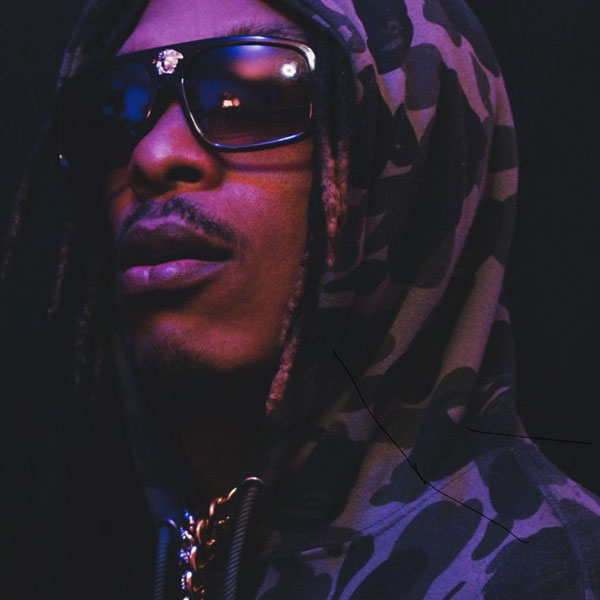 Full Time CEO with Will Roundtree S1E11 – The Power of Independence With I.P. DA MAN 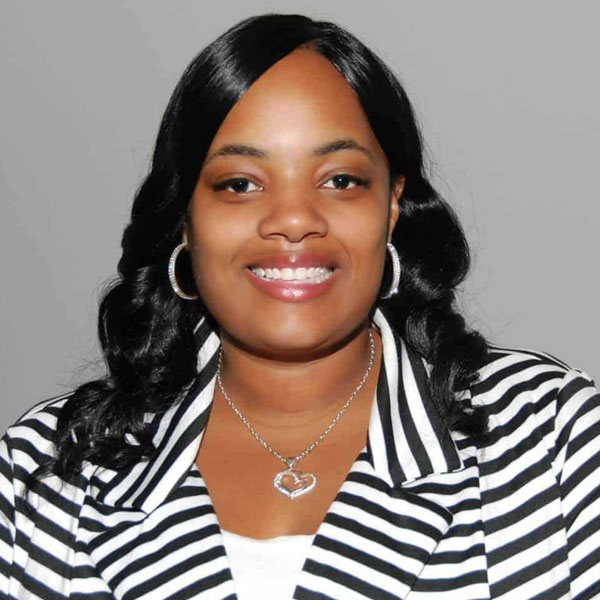 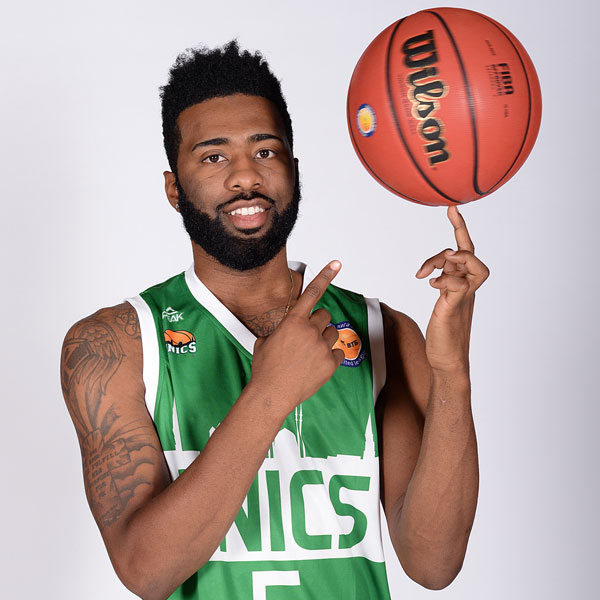