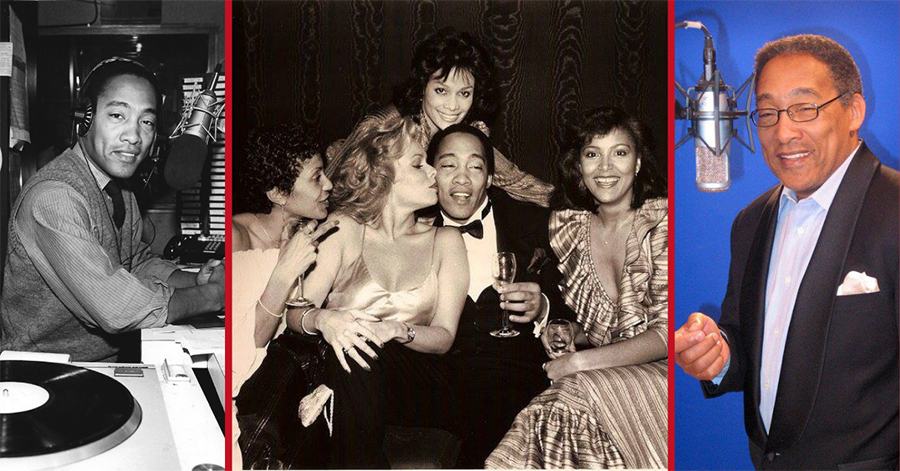 G. Keith Alexander is an actor, voiceover artist, and accomplished radio disc jockey. He’s been in movies, on TV, and on your radio since the 1970s.

As the former host of What’s Hot! New York, the music and entertainment segment of Fox 5 New York’s “The McCreary Report”, G. Keith Alexander interviewed nearly 200 of today’s R&B and Hip-Hop artists and introduced his audiences to their hot debut releases, giving many their first exposure on TV. It is no question that G. Keith knows talent, in part because he is such a great talent himself.

From Chicago to New York

Born and raised in Chicago, G. Keith Alexander as a young boy had dreams of becoming a disc jockey and eventually became music director, afternoon jock, and leader of the launch team for his native city’s new station WGCI.

And while New York City has remained his home throughout his professional career, his appeal has been national. You can hear G Keith’s career journey here.

Keith is also the host of “What’s Hot! HarlemAmerica with G. Keith Alexander”, the first podcast hosted on the HarlemAmerica Digital Network. He talks with a great variety of influential black voices in the entertainment industry like Gloria Gaynor, Keith David, Dionne Warwick, Darrin Henson, Phylicia Rashad, and more.

“What’s Hot! HarlemAmerica with G. Keith Alexander” is the crossroads where culture, lifestyle, and community meet. G. Keith taps into the who’s who in entertainment, empowerment, and health and wellness to bring you exciting podcasts every week.

In radio, television, and in advertising doing voice-overs, G Keith Alexander has built an impressive career as a media broadcaster and communicator, having influenced millions of people with the sound of his voice, which is smooth, distinctive, and commanding – like his personal style. Listen below to hear it for yourself!

As a national talent, G Keith is often featured in elite entertainment circles. Here are some links to his appearances and performances. 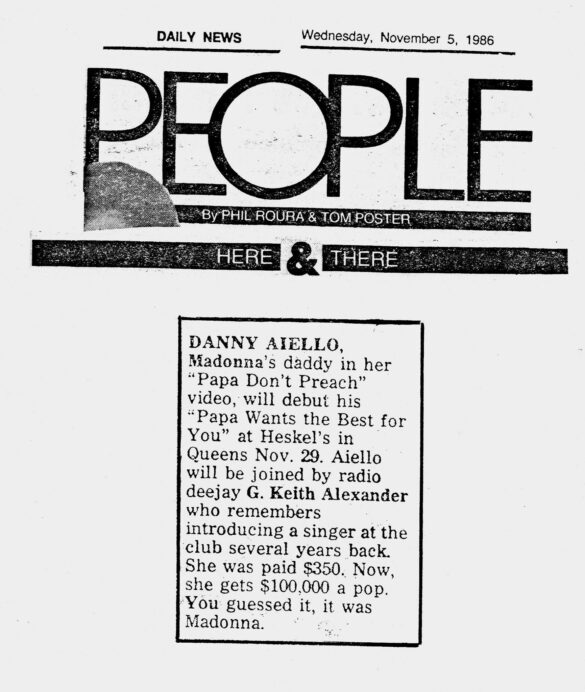 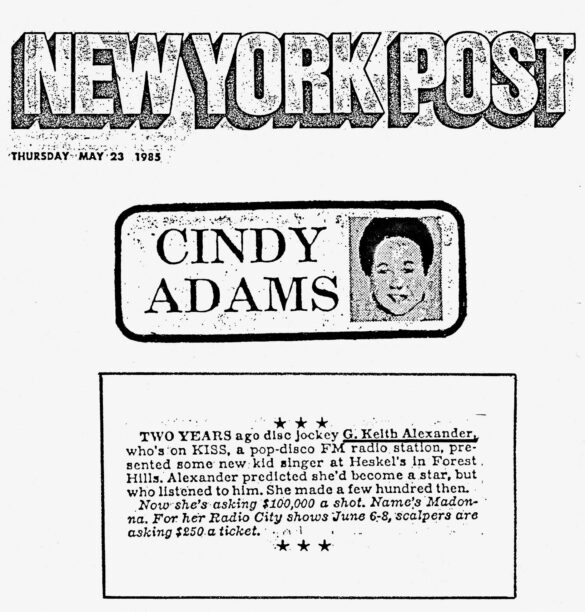 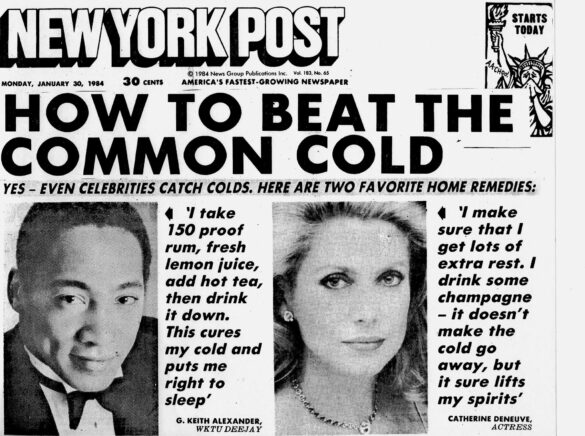 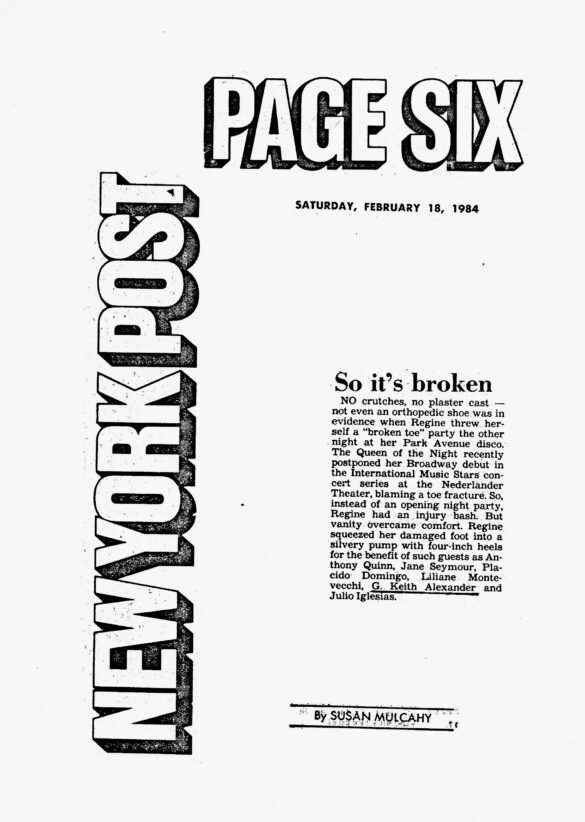 Work with G Keith and HarlemAmerica

G Keith Alexander started the HarlemAmerica Digital Network to give black creators a chance to be the voice of their own brand and generation, from Harlem and around the globe. Check out our website to learn more about our small business membership packages.