The History of Black Entrepreneurship

The History of Black Entrepreneurship

What does the history of Black entrepreneurship look like? Let’s take a look at the last hundred years of Black-owned business.

What does the history of Black entrepreneurship look like? Let’s take a look at the last hundred years of Black-owned business.

Born Sarah Breedlove, Madam C.J. Walker is widely documented as the first African American entrepreneur and the first female self-made millionaire in America. She died in 1919 but the first big boom in Black-owned business is actually cited as taking place in the 1980s, which makes us wonder: what does the history of Black entrepreneurship look like? Let’s take a look at the last hundred years of Black-owned business.

We’ve talked before about the Great Migration and the Harlem Renaissance in our article about the quick history of Harlem.

At the beginning of the 20th century, the Greenwood District in Tulsa, Oklahoma came to be known as Black Wall Street – the neighborhood was a flourishing community of Black residents and business owners using their creativity and strength to battle oppression and racism and to carve out their own piece of the American Dream for themselves.

After the emancipation of Black slaves in what is previously known as Indian Territory, those Black Americans who were in the Oklahoma area began a relationship with local native communities, and this relationship eventually gave them the ability to claim their own land through the Dawes Act, which gave land allotment to members of the tribes.

At its height, the district had luxury shops, restaurants, nightclubs, funeral homes, lawyers, doctors, and dentists. It was doing all the things Harlem was trying to start, and it was thriving. This land soon become a home for Black entrepreneurs and others looking to escape the oppression and violent racism that was still rampant in many parts of the country. HISTORY has a great article on some of the most prominent entrepreneurs on Black Wall Street. Nationwide, by 1920 there were tens of thousands of Black small businesses.

Though the golden age of Black Wall Street ended in Oklahoma with the 1921 Tulsa race massacre, lawyer B.C. Franklin worked diligently to challenge discriminatory regulations in the area, which gave Greenwood the opportunity to rebuild.

As white-owned businesses scaled back or eliminated their ties to Black customers, Black entrepreneurs were only too happy to take those customers from them. From 1900 to the 1960s, the term “double duty dollar” was used to describe the idea that money spent at businesses that hired Blacks was doing two things: making the business money and advancing the Black community.

Here are a few interesting facts:

From 2002 to 2011, Black-owned businesses experienced the largest growth in the number of businesses among minorities.

Several times in the past decade, and most notably in the summer of 2020, the movement to call attention to Black-owned businesses has gained momentum, spurred into mainstream media by the Black Lives Matter movement.

The future of Black entrepreneurship is still plagued with unique issues, and the biggest is the lack of availability of capital for black business owners. But more and more Black businesses are breaking barriers to find their place in the American economy, and we can’t wait to see where we are in another ten, twenty, or even fifty years.

The Legacy of Black Entrepreneurship

Black Americans of all ages are too well-versed in the long and slow road that progress takes. The legacy left by the history of Black entrepreneurship is one of resilience and creativity – so much so that Black women were among the fastest-growing entrepreneurs in the last few years. And that’s why HarlemAmerica exists – to create opportunities solely for Black entrepreneurs, lawyers, entertainers, and other business owners. 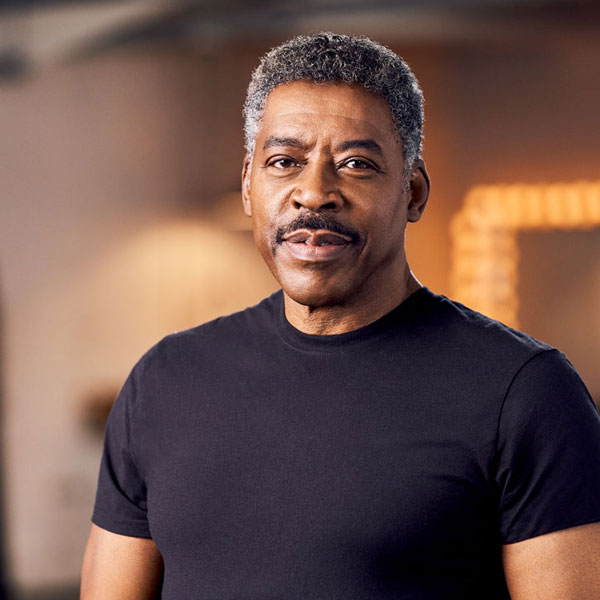 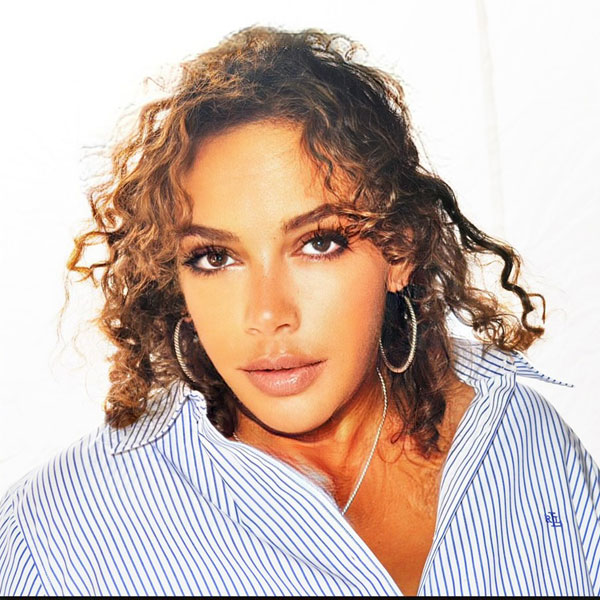 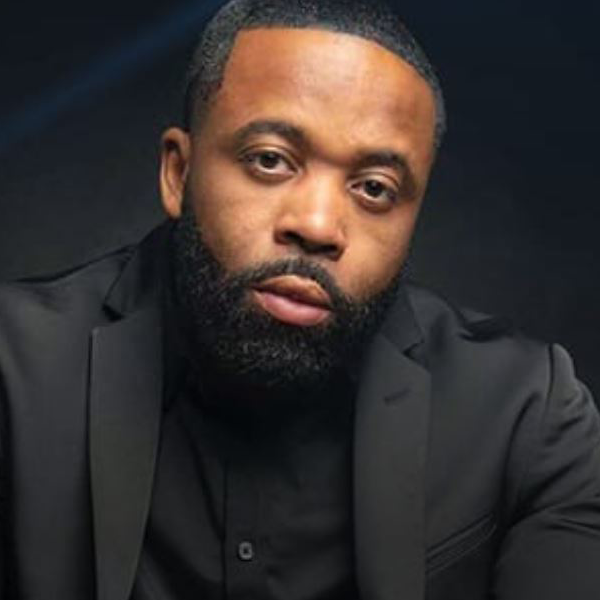 Why Your Business Needs a Podcast