Monroe was born and raised in Baltimore, Maryland, and endured a rough childhood, including homelessness as a teen. She started her television career as a regular fixture on the late night dance show “Shakedown”, and in minor roles on a Baltimore City Cable soap opera at Mo’Nique’s Comedy Club. She moved to New York at the age of 29, where she became a brand ambassador for Pabst Brewing Company, and made appearances on Michael Moore’s The Awful Truth. She subsequently launched her own talent and modeling development company called LeJeu Entertainment. In 2016, Monroe launched her own non-profit foundation Survive to Thrive Global, providing resources to domestic violence survivors. Monroe also serves on the board of directors of Celebrity Cat Walk, raising funds and awareness for National Animal Rescue, alongside Jamie Foxx, Nicole Richie and Melissa Rivers. 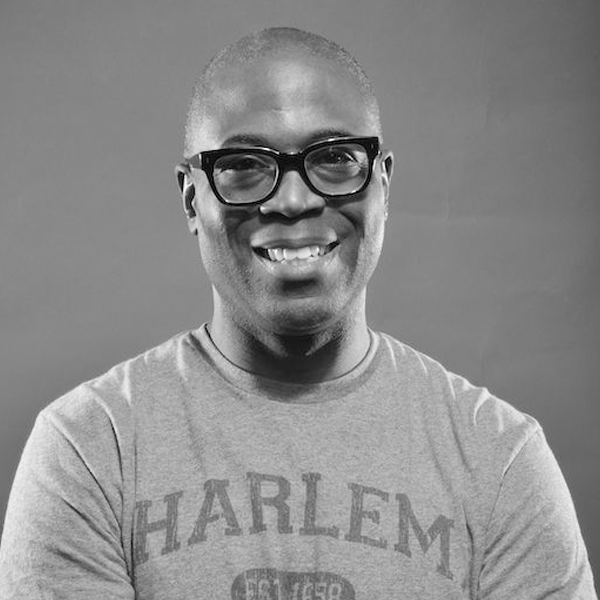 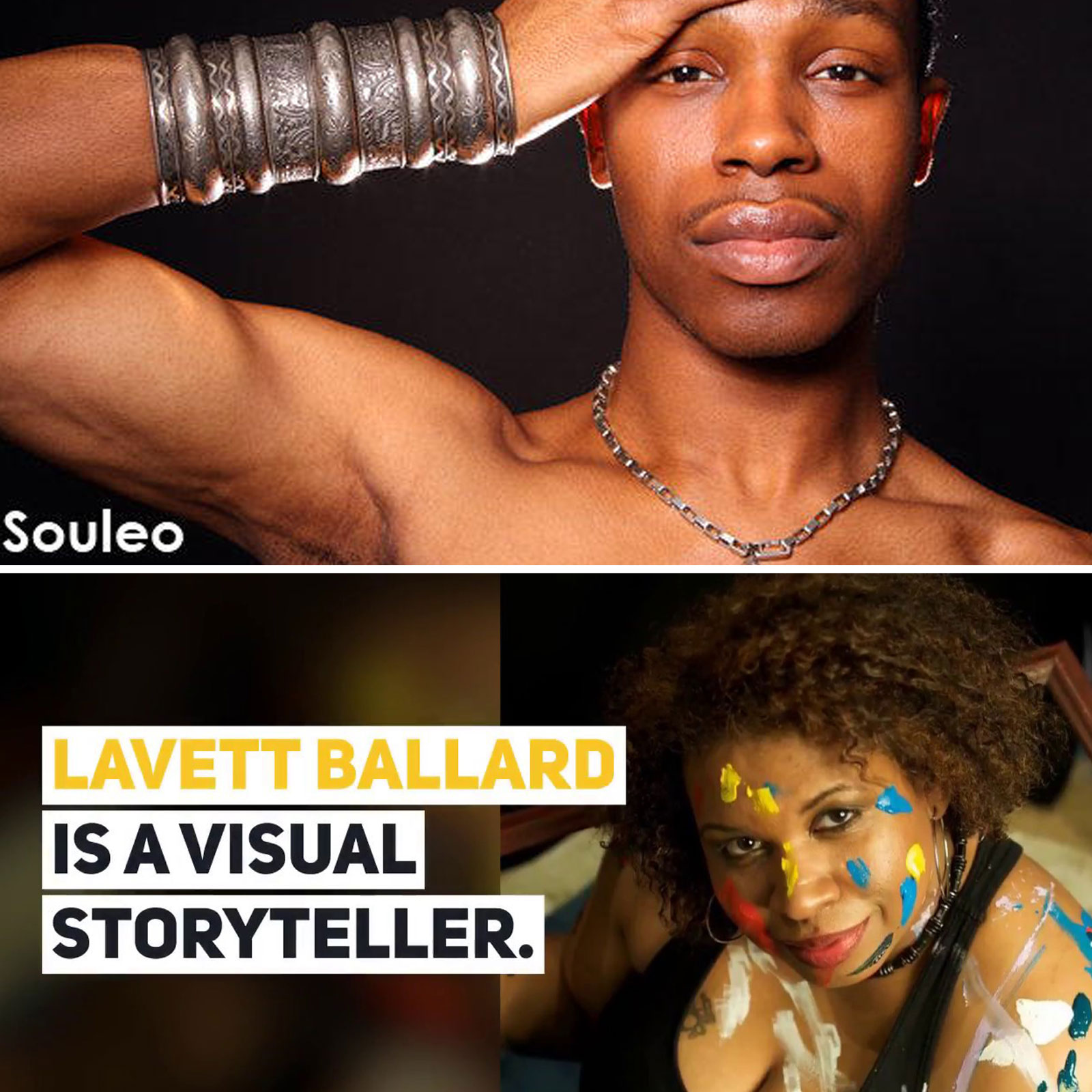 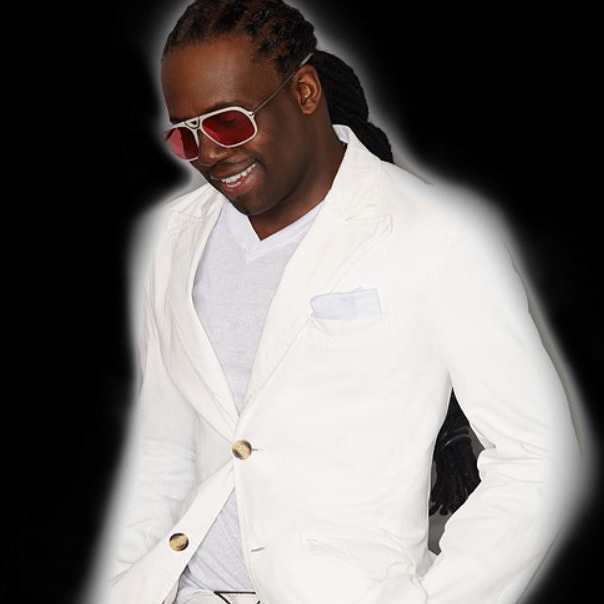 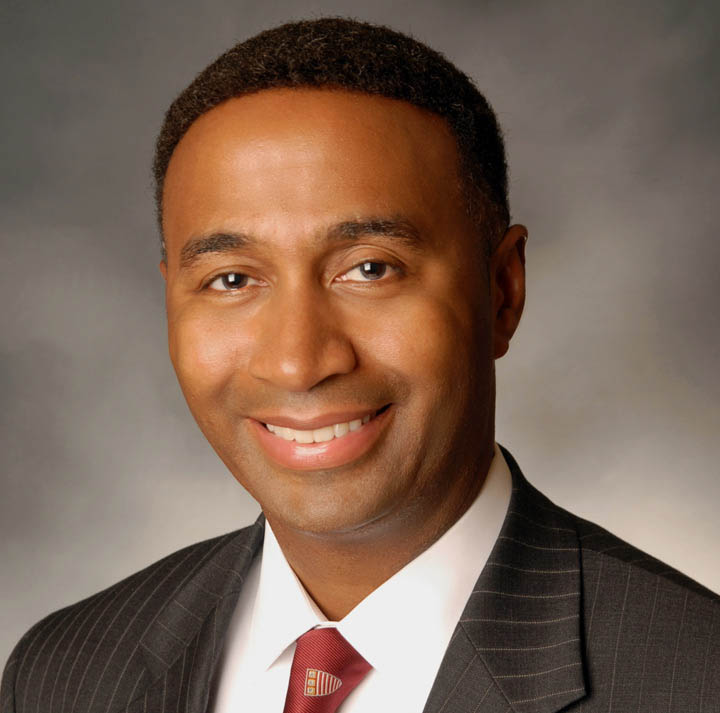 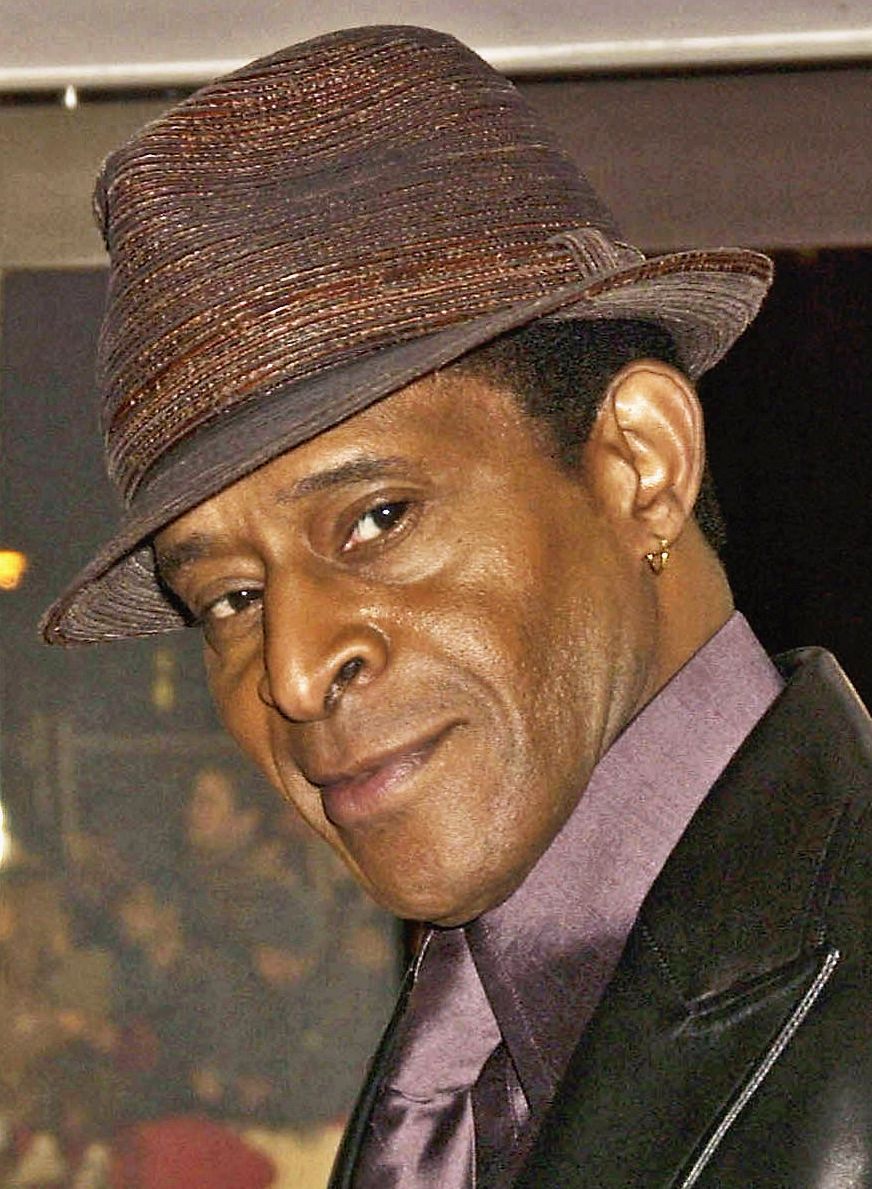