Early in her career, Kathy was often called the female counterpart to Michael Jackson since both came of age on stage as the youngest siblings and lead vocalists in a family group. Fueled by a prodigious musical talent, Kathy’s journey began in Philadelphia, the youngest of five daughters born to Edwin and Florez Sledge. Her grandmother was an opera singer who taught her harmonies while her father was one-half of Fred & Sledge, the tapping duo who broke racial barriers on Broadway. “I learned the appreciation and the art of music through my mother, father, and my grandmother,” she says. Kathy and her sisters honed their act around Philadelphia and signed a contract with Atco Records. At the tender age of 13, Kathy’s lead vocals on “Mama Never Told Me” (1973) furnished the group’s first international hit record in the U.K. Their follow-up “Love Don’t You Go Through No Changes On Me” scored them major hits everywhere.

Kathy Sledge is a Renaissance woman — a singer, songwriter, author, producer, manager, and Grammy-nominated music icon whose boundless creativity and passion has garnered praise from critics and a legion of fans from all over the world. Her artistic triumphs encompass chart-topping hits, platinum albums, and successful forays into several genres of popular music. Kathy recently launched “Family Room.” What’s Hot! HarlemAmerica with G. Keith Alexander is the crossroads where culture, lifestyle, and community meet. Legendary New York radio/TV personality, G. Keith Alexander will tap into the who’s who in entertainment, empowerment, and health & wellness to bring you exciting and unparalleled content. The G. Keith Alexander brand is that of an authentic New York City icon built on over thirty years of radio and television broadcasting excellence. His brand of coolness has come to represent to millions of fans, on-air fun, great music, and engaging entertainment experiences. 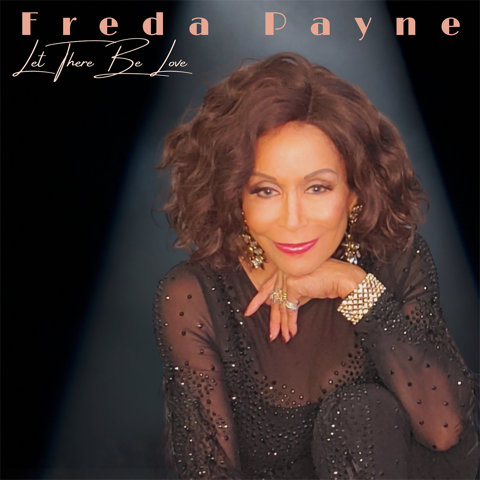 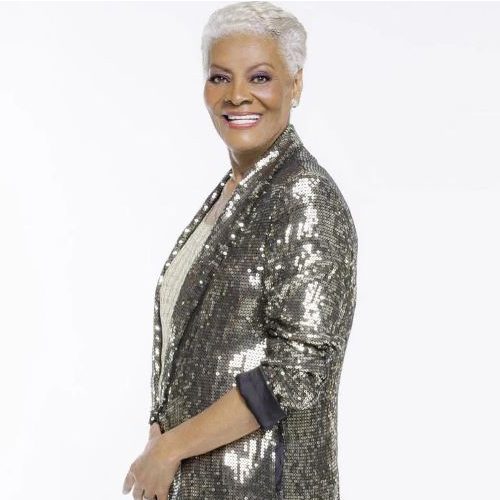 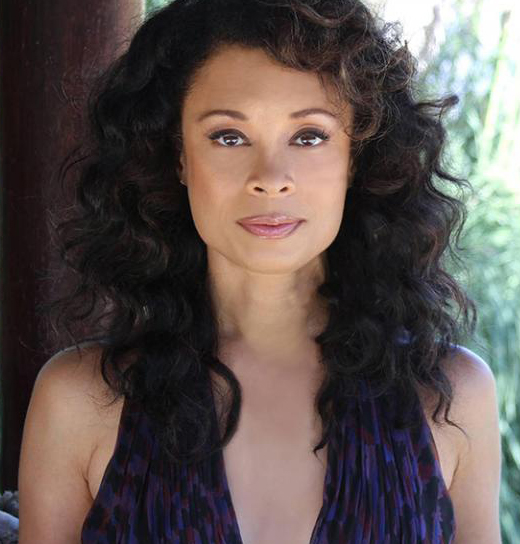 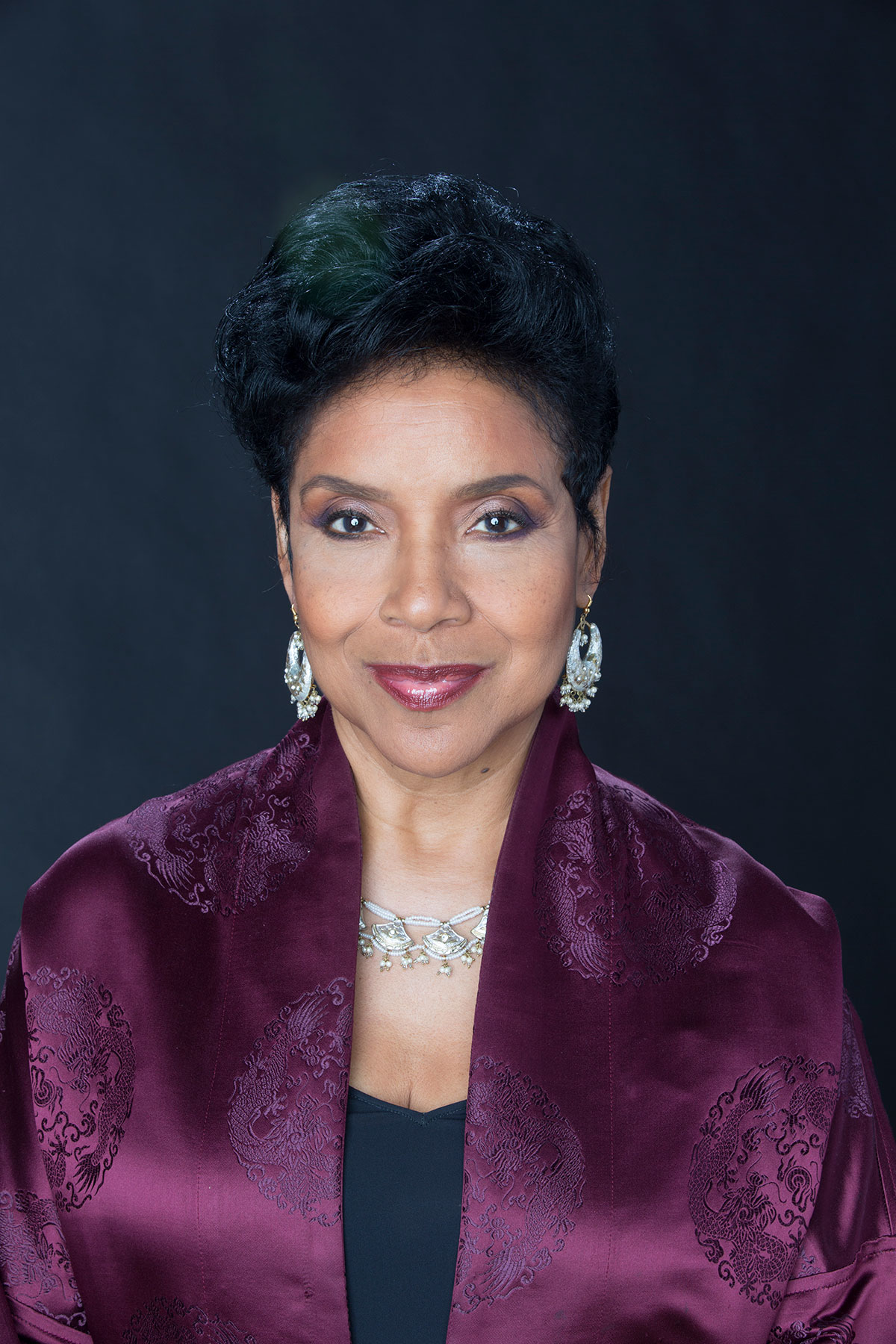 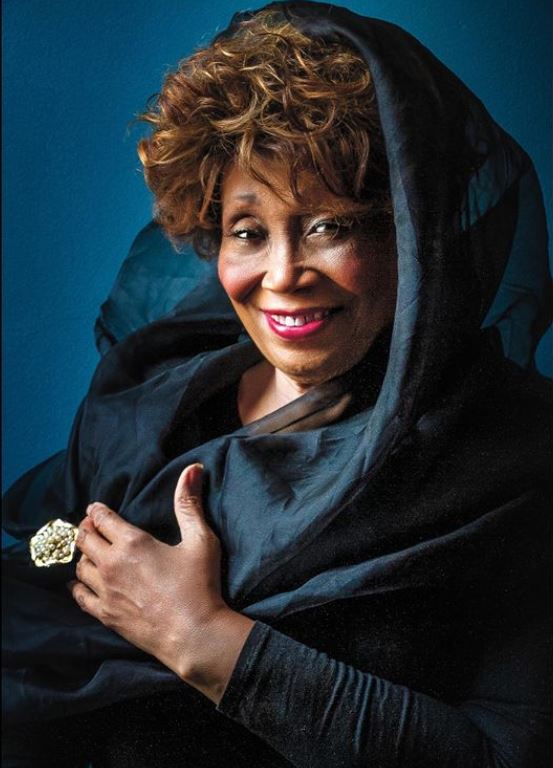 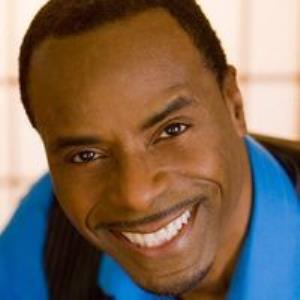