Artist Valentino Dixon Talks About his Drawings, Prison and Golf

Born on October 20, 1969, Valentino Dixon grew up in downtown Buffalo. As a child, Valentino was a gifted artist who loved to draw. At the time of his arrest in 1990, Valentino’s daughter, Valentina, was six months old. Although Valentina has lived most of her life without a father present, their bond has remained strong, and during his decades in prison she became his strongest advocate. Wrongfully Convicted in 1991 On August 10, 1991, a late-night fight broke out at a gathering outside of Louie’s Texas Red Hots restaurant at the intersection of East Delevan and Bailey Avenue in Buffalo, NY. In the ensuing mayhem, Torriano Jackson was shot and killed. Based on an anonymous tip, the police arrested Valentino Dixon for his murder and for shooting at three other people. Just two days after Valentino’s arrest, Lamarr Scott confessed to the news media that he had in fact shot and killed Jackson. Despite this confession, Scott was not taken into custody, and detectives continued to pursue Valentino. Prosecutors then built a case against Valentino based on several shaky eyewitnesses (some of whom later recanted and claimed to have been pressured by the police to frame Valentino). At trial, Valentino was convicted and sentenced to 38 1/2 years to life in prison. Valentino struggled to adjust to life in prison until he reconnected with his inner passion for art.

Valentino talks about his struggle to adjust to life in prison until he reconnected with his inner passion for art. How he regained his motivation to draw by following his uncle’s advice: “if you reclaim your talent, you can reclaim your life.” Valentino has been drawing ever since; for more than two decades, he drew from six to ten hours a day. 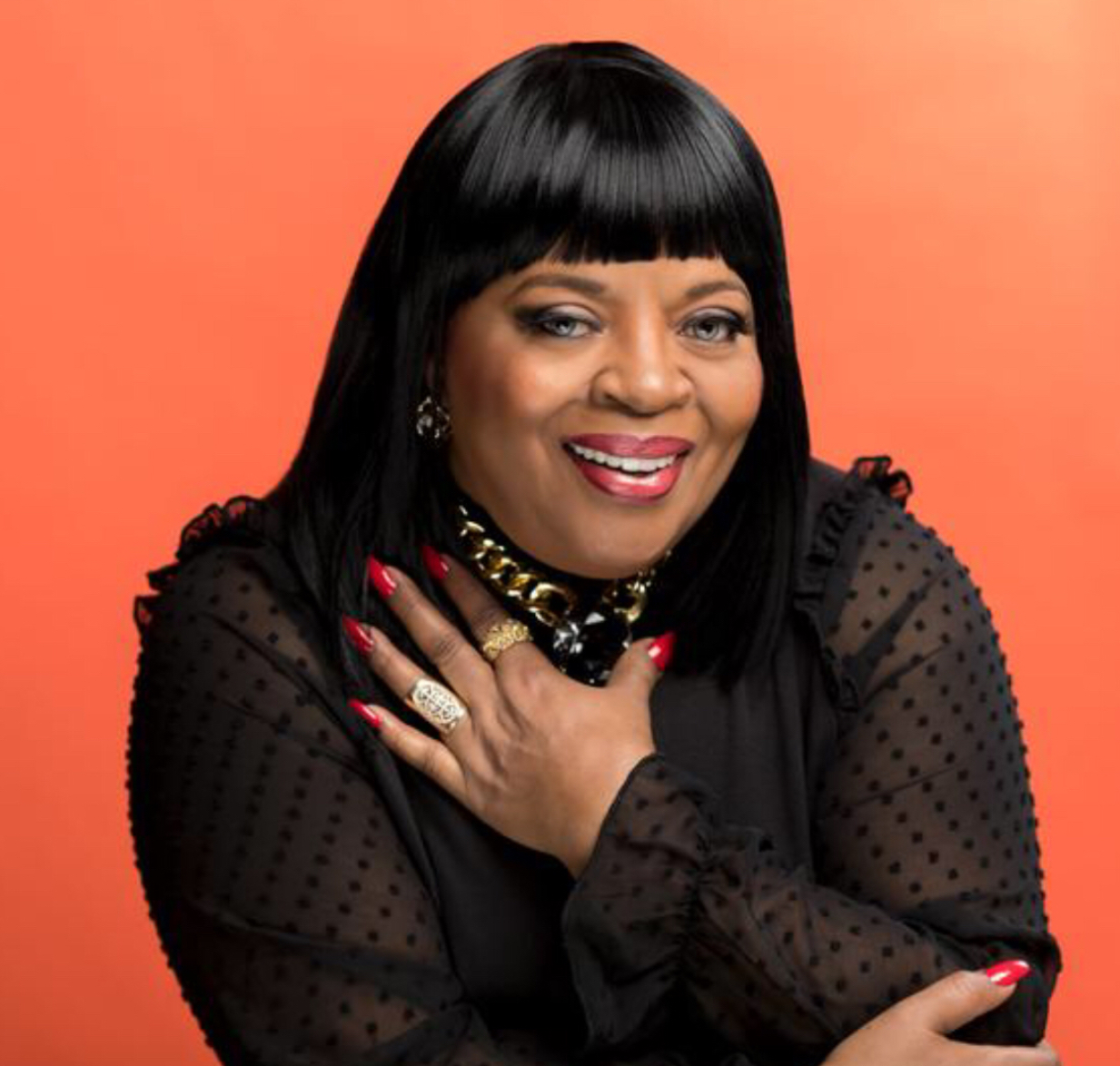 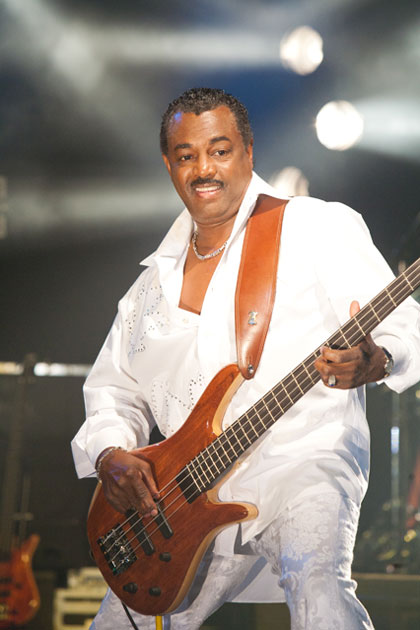 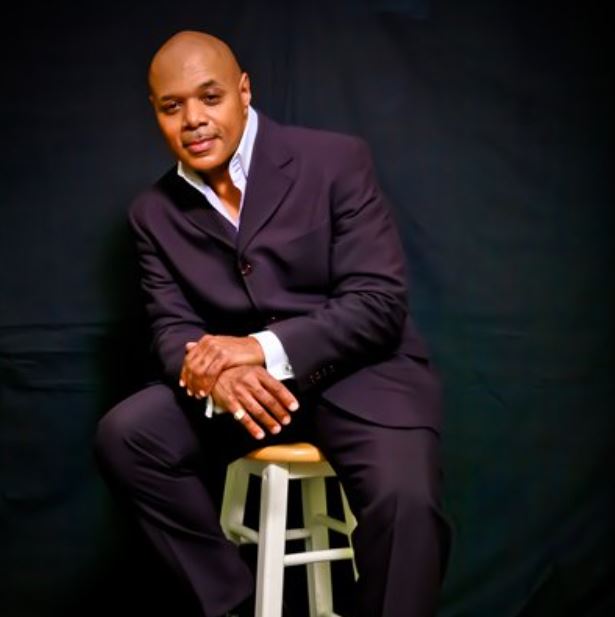 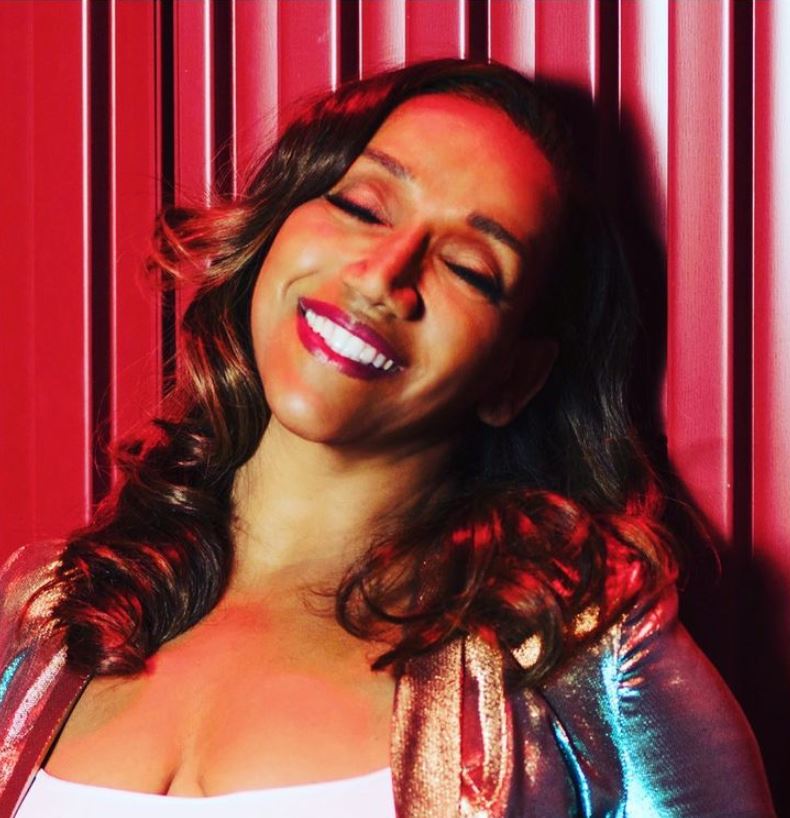 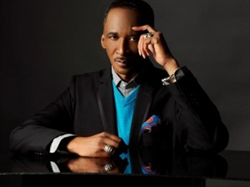 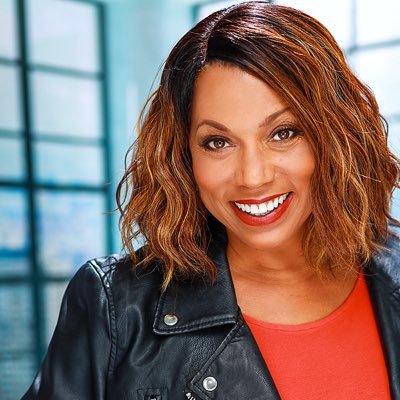