HarlemAmerica Moments "For The Culture" 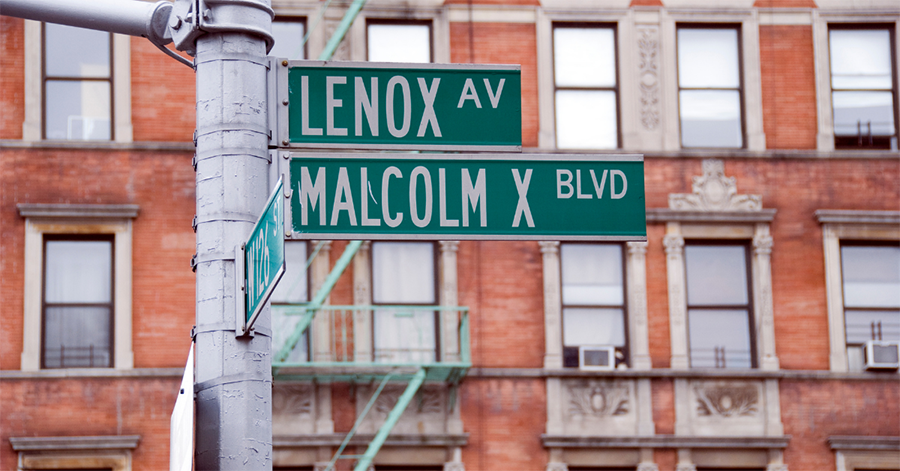