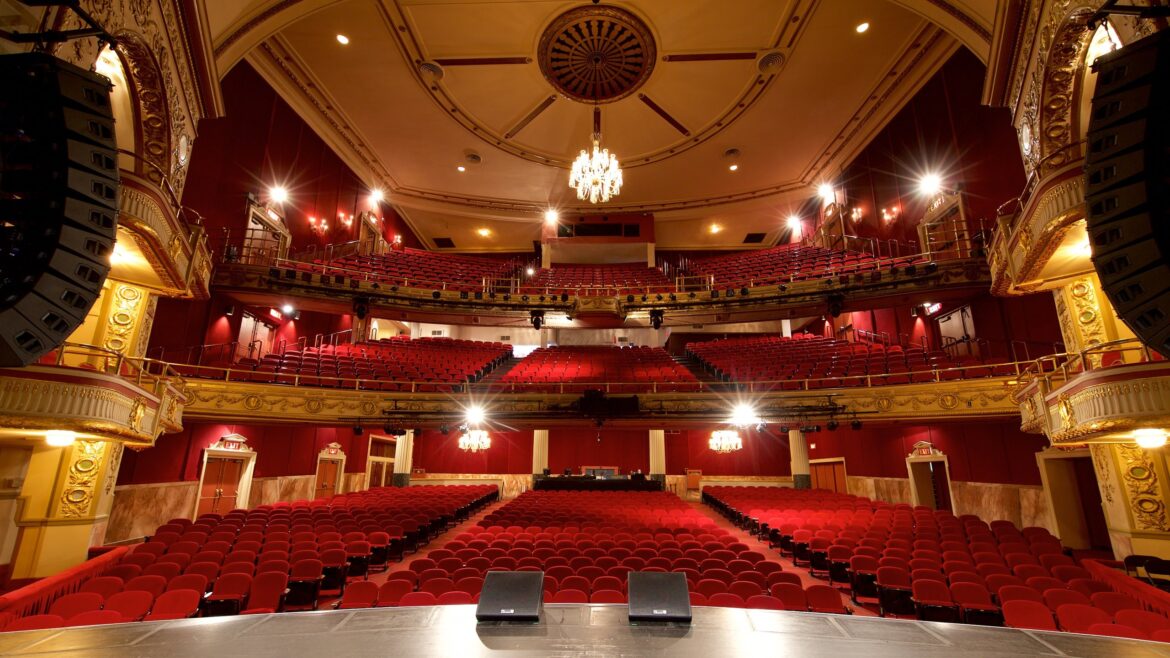 The Apollo Theatre in Harlem, New York is undoubtedly the most famous performance venue in the country associated with Black entertainers.

Originally dubbed the “New York Theatre” after being built in 1913 by Jules Hurtig and Harry Seamon, the Apollo would later be purchased in 1928 by Bill Minsky and renamed the “125th Street Apollo Theatre”, around the time Harlem was on the verge of becoming the mecca of Black culture.  Nonetheless, both the audience and entertainers at the Apollo remained all-white during this time.

It wasn’t until Sydney S. Cohen and Morris Sussman purchased the theater and reopened it in 1934 ushering in a new wave of Black performers. The first being an “all-colored review” called “Jazz a la Carte”.  Cohen and Sussman donated all of the performance proceeds to the “Harlem Children’s Fresh Air Fund”.

The Apollo soon featured an “amateur night” where unknown performers appeared. On November 21, 1934, 17-year-old Ella Fitzgerald made her singing debut at the Apollo. Over the years other famous performers who debuted at the Apollo included Sarah Vaughan, Billie Holiday, Sammy Davis Jr., James Brown, Gladys Knight, Luther Vandross, D’Angelo, Lauryn Hill, and countless others began their road to stardom.

The Apollo Theatre, now holding landmark status from the U.S. government, the State of New York and New York City, draws an estimated 1.3 million visitors and is featured in “Showtime at the Apollo”, a nationally syndicated variety show promoting, as the theatre has done since 1934, new talent.

Aaron Eaton is currently the Digital Coordinator at the Philadelphia Tribune, the oldest continuously published African-American newspaper in the country. Prior to joining the Philadelphia Tribune, he was a Producer at Black Enterprise and NFL Films, where he was able to combine his love of storytelling and broadcasting to create award winning content reflecting the Black Experience. He has also been a contributor to shows such as HBO's Hard Knocks and ESPN's 30 for 30.

The Schomburg Center Documents Black Life in America and Worldwide

Sylvia’s Restaurant – A Harlem Institution Since 1962